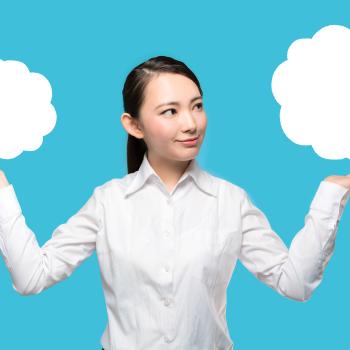 Many students often lack critical thinking skills to be able to analyze what they read. This lesson encourages students to read and respond critically to two different pieces of literature with the same title. Students make predictions about the stories and analyze the story elements (i.e., characters, plot, conflict, and resolution). They then compare and contrast the different stories, distinguish between fact and opinion, and draw conclusions supported by evidence from their readings.

For those unfamiliar with the short stories featured in this lesson, a brief synopsis of each is provided.

Session 1. Introduction to the stories

Have students reconstruct the story that they read using the online interactive Literary Elements Map and share their printed maps within their group. During this activity, students should:

During this class session, students will realize or confirm that they have read different stories. To accomplish this task, mix students from each group and form new groups to share and discuss the stories.

Distribute copies of "The Luncheon" Comparison Table and ask students to compare and contrast the two stories. Story elements to be discussed include characters (description, actions, and feelings), setting (time and place), events, conflict, and resolution. As a concluding activity, have students choose one story element and use the Compare & Contrast Map to compare this element in the two stories.

Invite students, in groups of five or six, to review their earlier predictions now that they have finished reading the story. Students can also share their comparisons of the two stories. Write the following question on the board, "Two authors, two stories, same plot?" Ask students to think about and discuss this question.

After approximately 20 minutes, open a whole-class debate to bring closure to the lesson. During the debate, students will, as literary critics, determine if the two stories are similar or not. Ask them to support their conclusions with examples from both stories. Depending on the number of students in your class, you may prefer to have groups choose a representative speaker. Take notes on the board or overhead using the following categories: