What's in a Name? Teaching Concepts of Letter and Word 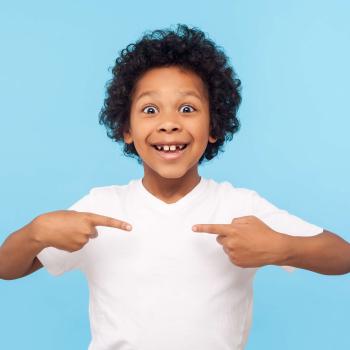 This recurring activity uses students' names to help young students come to understand the concepts of letters and words. Each day, students gather as the helper of the day is selected. The teacher reveals the first letter of the name, having students whose name start with that letter stand. More letters are revealed and students sit down as their name is ruled out. Once the helper is selected, students read the helper's name, count the letters in the name, clap the syllables, spell the name aloud, add the name to the word wall, and make observations about it. Using magnetic letters, students can create words that rhyme with the helper's name. Many additional ideas for playing with the letters of students' names are also presented here.

Letting Go of Letter of the Week (Bell)

Using students' names can be a powerful tool for literacy development in the early elementary classroom. In her book Joyful Learning, Bobbi Fisher gives a number of reasons for using a child's name to teach literacy skills, including drawing the class together as a community, getting children to personally engage with the text, and demonstrating grapho-phonic cues with the familiar text. Fisher also states that "if they can recognize and write their own names, they think of themselves as readers and writers." (61)

Bell and Jarvis also share wonderful results from using names and environmental print to give kindergarten students hooks for learning letters and sounds. In their article "Letting Go of 'Letter of the Week,'" they write: "I wanted the children to relate letters and words in books to letters and words they already knew; of course the most meaningful words to them were their names." (13)

This is a time to do kidwatching and see how your students are developing their concepts of print. Observe when the child is the helper to see how he/she writes his/her name, counts the letters, spells his/her name, and so forth.

Watch for use of the same concepts of print as the child completes other activities such as writes in journals, makes cards, or writes in salt.

Grades
Grades
K - 8
|
Strategy Guide
Tracking and Supporting Student Learning with Kidwatching
In this strategy guide, you'll learn how to use kidwatching to track and support student learning. Teachers observe and take notes on students' understanding of skills and concepts and then use the observations to determine effective strategies for future instruction.
Grades
Grades
K - 12
|
Strategy Guide
Using Word Walls to Develop and Maintain Academic Vocabulary
In this guide, you will learn how to use Word Walls to support vocabulary development and retention.