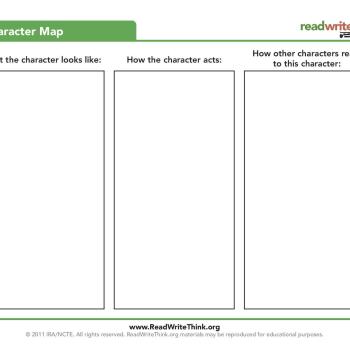 Help students progress from impressions or reactions about a character to a deeper understanding of the character's attributes.