It's Independence Day! Or is it? 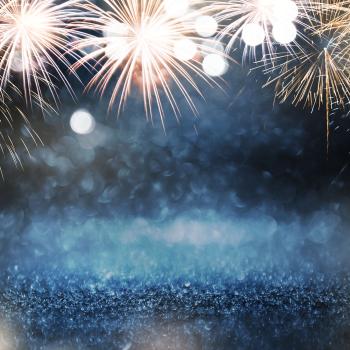 Many people celebrate the Fourth of July as the birthday of the United States, but the actual events on that day involved only a half dozen people. On July 4, 1776, the Declaration of Independence was approved and signed by the officers of the Continental Congress in Philadelphia, Pennsylvania. Most of the other members signed during a ceremony on August 2.

Is the Fourth of July the day the U.S. declared its independence? Explore all the dates during the summer of 1776 that are associated with the Declaration of Independence:

Explore texts that include the stories surrounding the Declaration of Independence. Possibilities include reference books, encyclopedias, and specific texts, examples of which appear in the Independence Day Book List. With your students, consider why there are so many different dates and why we celebrate the nation's birthday on July 4.

The Charters of Freedom: The Declaration of Independence

This page features the Declaration of Independence along with information about its writing and preservation, a timeline of its creation, and information on the signers.

As on online companion to the television series Liberty! The American Revolution, originally broadcast on PBS, this webpage focuses on the events of July 4, 1776. Be sure to explore the site for lesser-known facts. For instance, did you know that Congress designated a woman as the first official printer of the Declaration?

On July 8, 1776, the Liberty Bell was rung in Philadelphia to announce the first public reading of the Declaration of Independence. This National Park Service site includes facts about the Liberty Bell and its historic significance during the American Revolution.