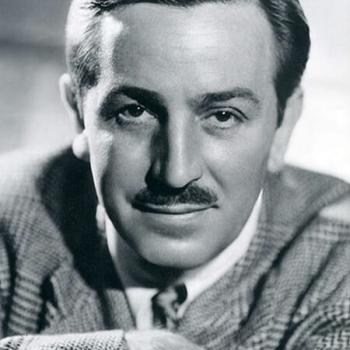 Some of Walt Disney's best-known work is in the adaptation of popular fairy tales like Cinderella, Snow White, and The Little Mermaid. Over time, people have criticized these works for their treatment of the female gender, saying the "Disney Princesses" in particular are stereotyped as weak and dependent upon their male protectors. Still, Disney movies have become classics in the world of movies and home video.

Begin by asking your class to list all the Disney films that they have seen. Then, have students make lists of the female characters from these films. Divide the class into small groups, and assign two or three of these characters to each group. Then, ask them to describe their assigned characters. For this description, they should consider:

After the groups discuss their characters, generate a class list of characteristics. Using this list, have students write a thesis statement that begins, "The female characters in Disney films are generally ...." You may want your students to continue writing this piece as a paragraph or as a full essay.

This comprehensive resource includes annotated fairy tales, including their histories, similar tales across cultures, and over 1,200 illustrations.

Experts Say Fairy Tales Not So Happy Ever After

This article discusses a study of gender in Grimm fairy tales by Purdue professors, with extensive quotes from their research.

Disney's View of the World

This resource examines racial and cultural stereotyping in some of Disney's most popular movies. The site is part of a tutorial for undergraduate students, but can easily be adapted for use by middle and secondary students as well.

This website provides information about Walt Disney, Disney art and artists, Disney's friends and family, and more. A link to an interactive timeline walks you through the important moments of Walt Disney's life and other historical events that took place during his lifetime.