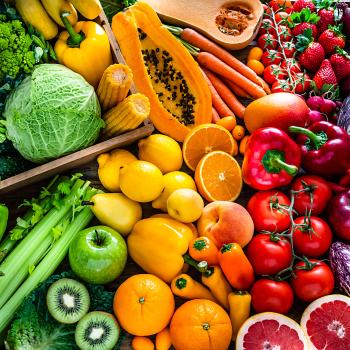 Students' vocabulary is expanded and their writing is enriched when they are encouraged to use a variety of adjectives to help readers "see, taste, and feel" what they've written. In this lesson for grades 3 and 4, picture books are used as a springboard for helping students define, identify, and practice using adjectives and synonyms. They develop webbed lists and then put their new vocabulary skills to use by writing form poems.

Adjectives and synonyms provide students with a variety of ways to express themselves both verbally and in writing. People, places, and things come alive when students are able to describe them using unique or "visual" words. Which sounds more interesting to you: "The bumpy moon is in the black sky" or "The cratered moon shines in the dark, onyx sky?" Dark and onyx are adjectives but are also synonyms for the word black. The second sentence provides richer details about the moon and the sky by using more vivid—and unexpected—descriptors.

Homework (due by Session 5): Complete the Alphabet Organizer.

Note: Before this session, allow students time to look at the picture books you have selected (see Preparation 7) and choose one that is interesting to them. Assign students partners based on their selections and make each pair photocopies of two pages from the book they have selected for them to rewrite. Pairs that have chosen the same book should be given different pages from that book to work on.