Exploring Satire with The Simpsons 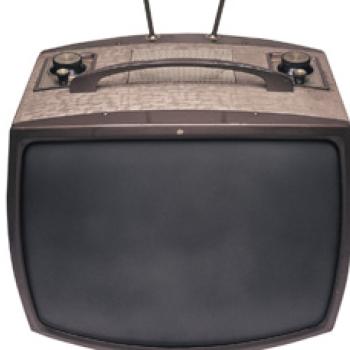 Students are introduced to the idea of The Simpsons as satire by comparing what they did on a typical day to the things the Simpsons do in the opening segment of the show. They use the character profiles on the The Simpsons Website to analyze six characters, identifying satirical details that reveal the comment or criticism of society that the cartoon is making through the character. Finally, students use a graphic organizer to record and analyze specific examples of satire as they watch a full episode of The Simpsons. A list of other modern shows that provide examples of satire is included in the lesson.

Analyzing Characters from The Simpsons blank chart: Students can use this chart as they analyze the satirical role of various characters on The Simpsons.

At the Crossroads of Expertise: The Risky Business of Teaching Popular Culture (Callahan)

Popular culture, in the form of the episodes from The Simpsons, provide an introduction to and extended exploration of the literary techniques that are commonly used in satire. This pairing of popular culture with traditional literary instruction provides what Meg Callahan and Bronwen E. Low call "a meeting place where students and teachers can share their expertise" (52). Through their extensive research with secondary students, Callahan and Low concluded that "many students identified the use of popular culture in the classroom as a catalyst for complex thinking" (57). Callahan and Low identify popular culture as "a site where students can experience competence at the same time that the teachers provide appropriate challenges through careful support, reframing, and questioning" (57).

Session One: Analyzing the Title and Opening Sequence of The Simpsons

Session Three: Analyzing an Episode of The Simpsons

Informal assessment works best for this activity. As students work, circulate among students, observing students’ analytical process and their understanding of satirical techniques. Provide support and feedback as you move through the room. To guide more formal feedback on the activities, use the Character Analysis Rubric and the Episode Analysis Rubric.