The Importance of Titles: From Big Blank Space to Small Good Thing 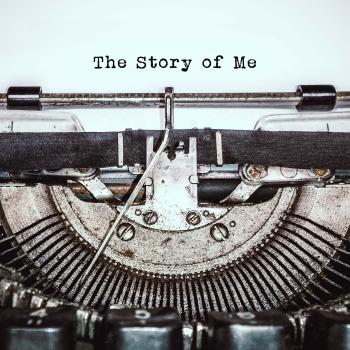 This lesson asks students to examine two sets of stories that author Raymond Carver renamed in revision: “Popular Mechanics,” which he renamed “Little Things,” and “Everything Stuck to Him,” which he renamed “Distance.” After predicting what they stories “Popular Mechanics” and “Little Things” will be about based only on their titles, the class is divided in half, with each half reading one of the stories. Students discuss the significance of the titles in the two stories, unaware at first that the stories are the same. Next, students read “Everything Stuck to Him” and “Distance,” focusing on the significance of the two titles to determine how each title affects the reader's perception and understanding of the story. After reading and discussing the four stories, students write a reflective essay in which they defend their choice of a title for one of the two sets of Carver stories.

Venn Diagram: Students can use this online tool to compare any two items, including short stories.

Essay Writing: Writer’s Checklist: This handout provides a checklist for writers to use as they compose any essay.

NCTE author and consultant Susanne Rubenstein relates a common frustration in her book Raymond Carver in the Classroom: "A Small Good Thing": "My students struggle to compose titles. Frequently I'm asked, ‘Does it have to have a title?' and though I tell them, yes, and emphasize how important a title can be to the understanding of the work, they are often apt to leave a big blank space where the title should be. These two stories [Raymond Carver's ‘Distance' and ‘Everything Stuck to Him'] offer a persuasive example of how much a title can matter" (55-56). By prompting students to analyze Carver's own changes to his short story titles, this lesson helps students understand the importance of a title in relation both to the story unto itself and to a reader's response to the story. Students then are better prepared themselves to fill in that big blank space with thoughtfully chosen titles for their own written work.

Use the Essay Writing: Writer’s Checklist as an evaluation/response guide for the in-class collaborative reflections.