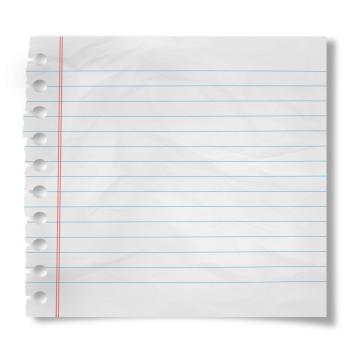 One of the strongest ways to teach students about how poets and poetry works is to encourage them to write their own poetry. As Dunning and Stafford explain, the advantage of found poems is that "you don't start from scratch. All you have to do is find some good language and ‘improve' it" (3). These two teachers note that "poems hide in things you and others say and write. They lie buried in places where language isn't so self-conscious as ‘real poetry' often is. [Writing found poems] is about keeping your ears and eyes alert to the possibilities in ordinary language " (3).

Evaluate students’ found poems using the Found & Parallel Poem Checklist. In your comments, draw connections to the discussion of the poem formats and the practice poems that students have written.

Grades
K - 12
|
Calendar Activity
|
Literacy-Related Event
United States Congress officially adopted the position of Poet Laureate Consultant in Poetry in 1985.
Students investigate the website of a past Poet Laureate's project and use it as a model to celebrate poetry that appeals most to them.
Grades
6 - 12
|
Professional Library
|
Book
Getting the Knack: 20 Poetry Writing Exercises
Dunning and Stafford, both widely known poets and educators, offer this delightful manual of exercises for beginning poets.
Grades
3 - 12
|
Student Interactive
|
Writing Poetry
Word Mover