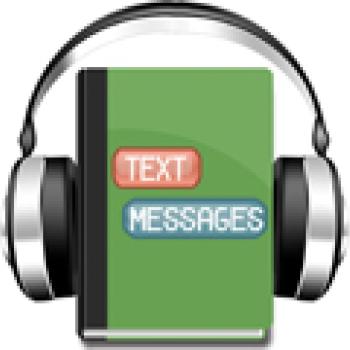 After listening to this episode, be sure to print out this list of titles recommended in the podcast (as well as these additional recommendations) to take to the library or book seller.

Recommendations in this episode include